STORY OF SUCCESS – SEVERAL ORGANIZATIONS/DEPARTMENS PLAYED A ROLE TO SECURE A CHILD’S SAFETY!!!! 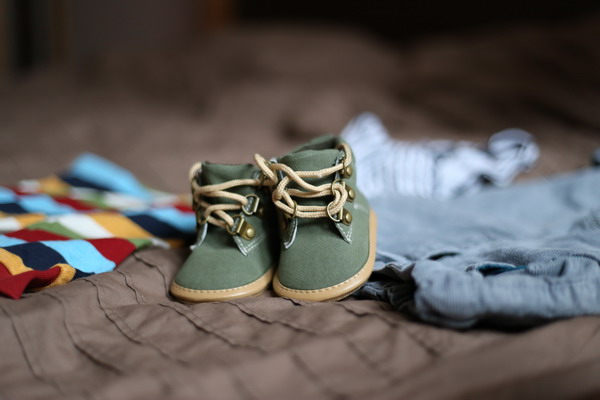 The office of CMR Ermelo received a phone call from a local business. The social worker was informed that a young lady walked into their offices with a new born baby girl that she found in a dustbin. On arrival at the scene, the social worker found that the baby girl was placed in a black material bag wrapped in clothing with no identification, but only with this note:

“I don’t have money to buy food and clothes for these child
so please anyone who can take her as her own child!!!
“I love her so much!!””

The social worker contacted the CMR Child and Youth Care Centre (CYCC) of Ermelo’s baby unit and found temporary safe care placement at the CMR CYCC baby unit. The case was reported to the South African Police Service as well as to the Department of Social Development as described in the Children’s Act in Section 110.  The social worker together with a Police Official of Ermelo took the baby to the Provincial Hospital of Ermelo for admission to determine age estimation and to make sure that the girl is HEALTHY!!!

Children’s court proceedings were opened after the social worker compiled and submitted a report on the circumstances, to ratify the temporary safe care placement and so that further investigation could take place to try to locate the family of origin of the baby girl.

The social worker placed an advertisement in the local newspaper to try to locate the family of origin. Three months later, on 20 October 2016, none of the family came forward to claim responsibility for the baby girl and she was found to be a child in need and care of protection in terms of the Children’s Act.  She was found to be abandoned and was made available for adoption through the Children’s court of Ermelo.

The specialized adoption social worker at the head office of CMR Mpumalanga in Middelburg was contacted to enquire regarding available adoption parents for the baby.  A working single mother desired to have a child, and full heartedly wanted to adopt a child.  She was screened to be a willing and able, fit and proper to adopt a child.  The baby was placed in the safe care of the prospective adoptive parent pending the finalisation of all the legal procedures.

We are happy to announce that it is shortly over a year now and the child has positively adapted to her new family system and that the adoption process should be finalized very soon!!!! (The face was scratched out and no identifying particulars was given to protect the child’s identity-CONFIDENTIALITY!!)